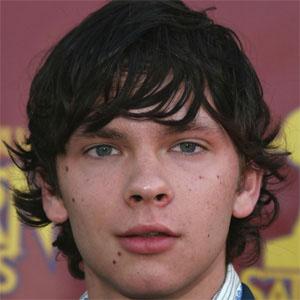 Actor known for playing the teenage version of the title character in the popular Showtime series Dexter. His other television credits include appearances on Saving Grace, Bones, and CSI: Miami.

He trained as an actor at San Francisco's American Conservatory Theater. Early in his career, he appeared in such made-for-television movies as Her Best Move and Wisegal.

He appeared in episodes of Body of Proof and American Horror Story: Asylum.

He grew up in both California and the United Kingdom.

Devon Graye Is A Member Of