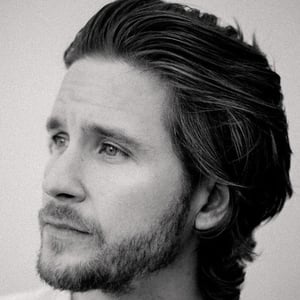 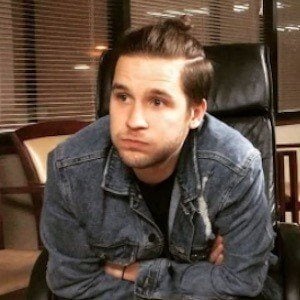 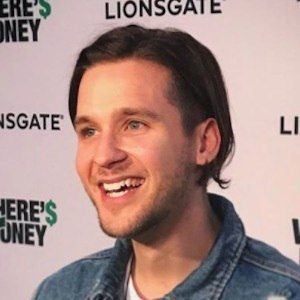 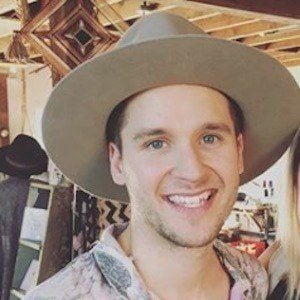 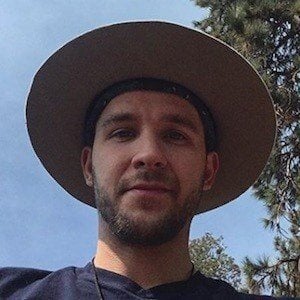 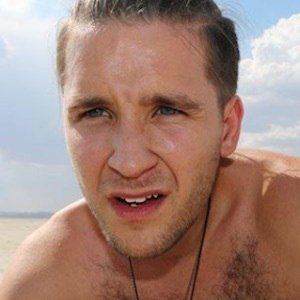 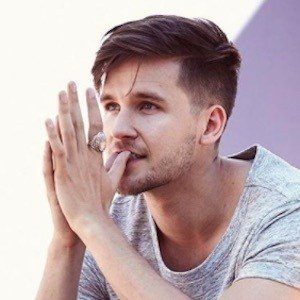 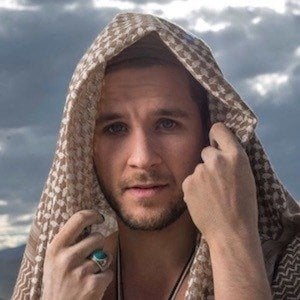 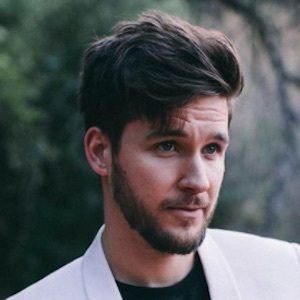 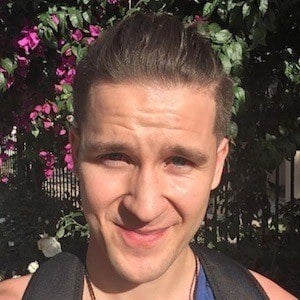 Best known as Ned Bigby on the television show Ned's Declassified School Survival Guide and his role in the TV movie Shredderman Rules.

He was given a supporting role in We Were Soldiers after being part of the Acting Factory.

Devon Werkheiser Is A Member Of