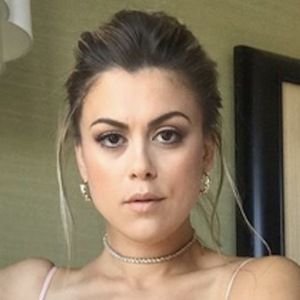 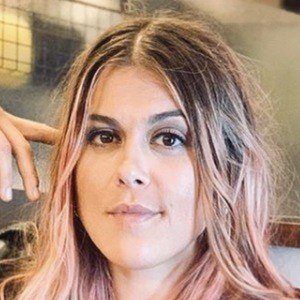 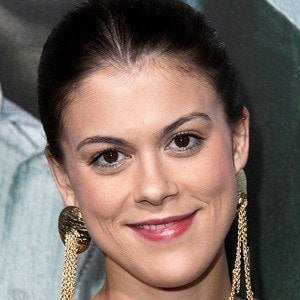 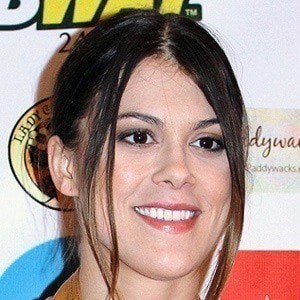 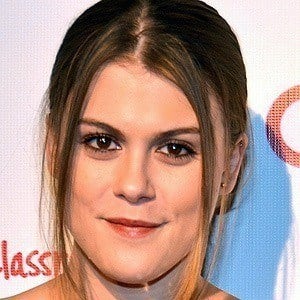 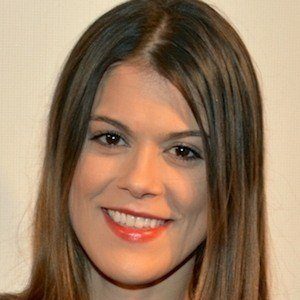 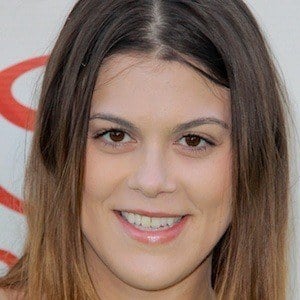 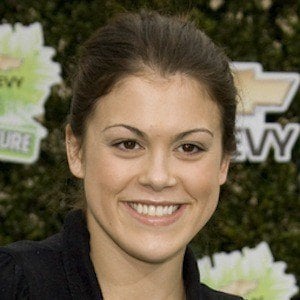 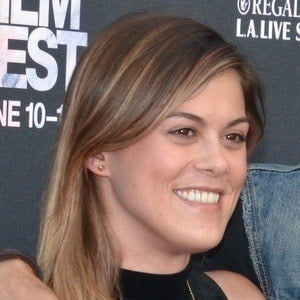 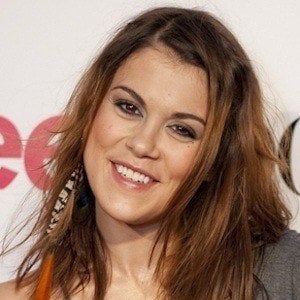 She signed up with a Kansas City talent agency at age nine.

While growing up, she would travel from Nebraska to Kansas twice a month to work as a print model.

She moved to Los Angeles with her mother in 2002.