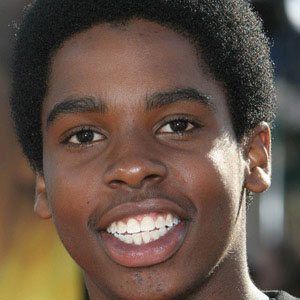 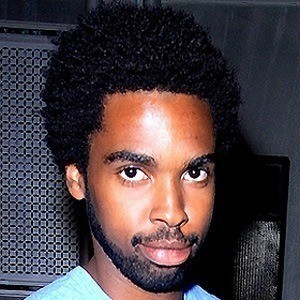 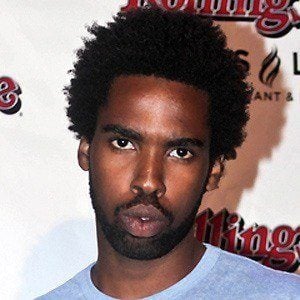 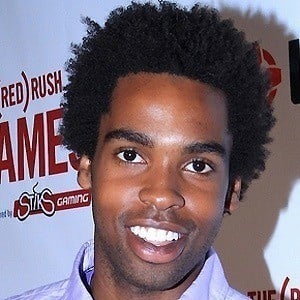 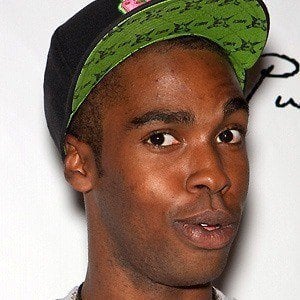 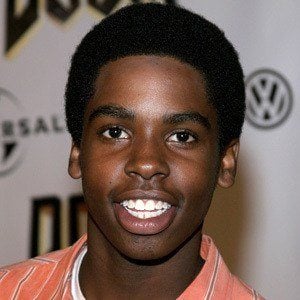 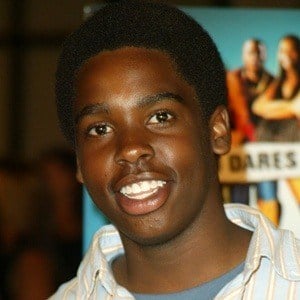 He had a brief role in the film, Friday After Next and is also a novice rapper who has tried to claim recognition in the music industry.

He was born in Jackson, Mississippi. His brother is actor Nathaniel Lee Jr.

He appeared in an episode of the television show Glee, starring Darren Criss.

Daniel Curtis Lee Is A Member Of