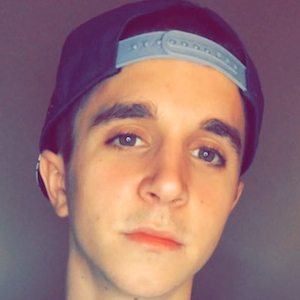 TikTok representative featured more than 20 times by the app who has earned the verification crown along with more than 310,000 fans for his devynl7 account.

He became a sports fanatic as a kid.

He is seen playing basketball in a large number of his musical.ly videos.

He has resided in Miami, Florida and Louisville, Kentucky. He has a sister named Haley.

He used the Bryson Tiller song "How About Now" for a featured musical.ly video where he shows a montage of photos from his childhood.

Devyn Langley Is A Member Of