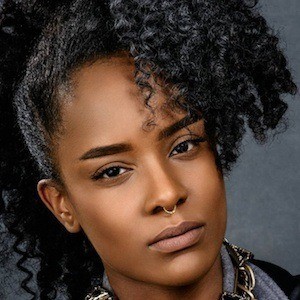 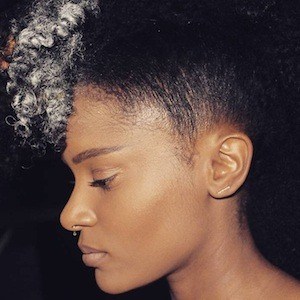 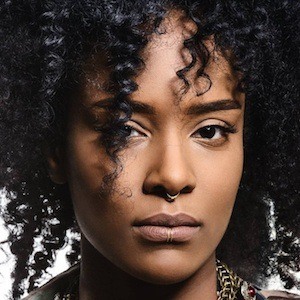 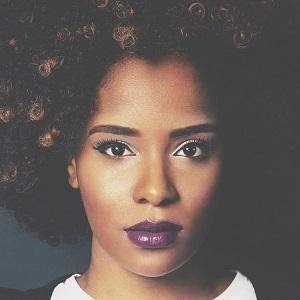 Haitian-American recording artist who released her debut single, "Falling 4 U," in 2014. The single peaked at number #1 on Billboard's Hot Singles Sales Charts.

She started singing and dancing at a young age. Every week she would hold a mini show in her living room and perform some of her favorite songs for her family.

She is Vegan and loves french fries!

Her mother and father were born in Port Au Prince, Haiti and moved to the United States to start a family. She has four sisters and one brother.

She cites Bone Thugs-n-Harmony as one of the few musical influences in her life.

Devyn Rose Is A Member Of