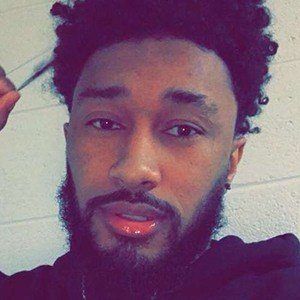 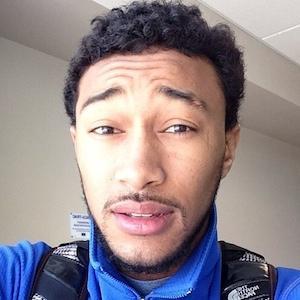 Vine sensation who accumulated more than 270,000 followers over the life of the app. He originally created his Vine account on December 20, 2013.

Before Vine, he was your everyday teenager who enjoyed making people smile.

He grew up in Ann Arbor, Michigan and attended Eastern Michigan University.

He has a younger sister and is the son of Jenica Abinojar.

He tagged Tokyoxvanity in his very first Vine video upload. In June 2015, he was featured in a Vine posted by Alexia Raye titled "When she officially puts you in the friend zone with Dewan Abinojar."

Dewan Abinojar Is A Member Of