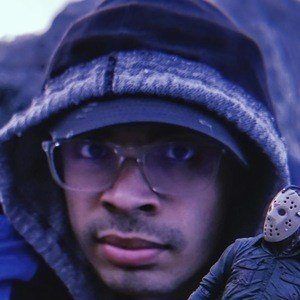 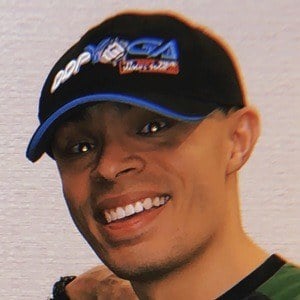 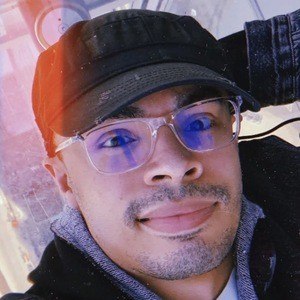 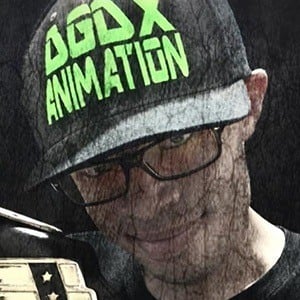 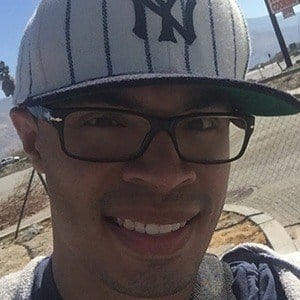 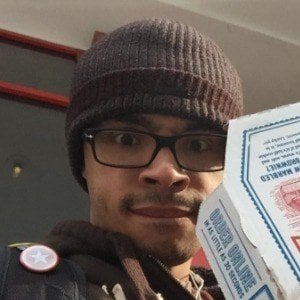 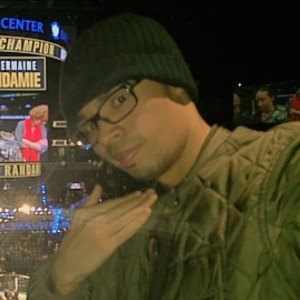 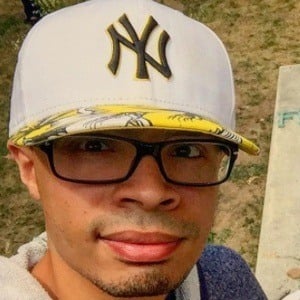 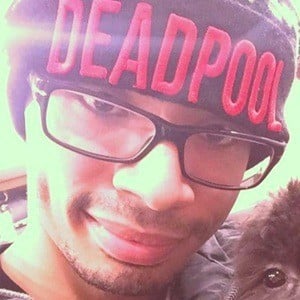 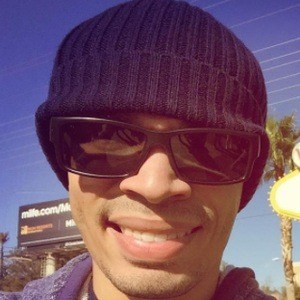 In March 2010, he opened his channel with his first animation titled "WWE Mattel Animation #1."

He was recognized by Nickelodeon in TMNT Shellraising Showdown and has worked with numerous toy companies to produce animations. He posts animation videos on his dgdxofficial Instagram account as well. One of his animations, "Bob Ross VS Thanos," earned over 100,000 views.

He has a younger sister who's been featured on his Instagram.

He is a frequent collaborator with wrestling legend Diamond Dallas Page and he produces a yearly Christmas special for DDP's company DDP Yoga.

D.M. Galloway Is A Member Of