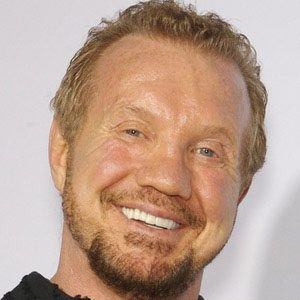 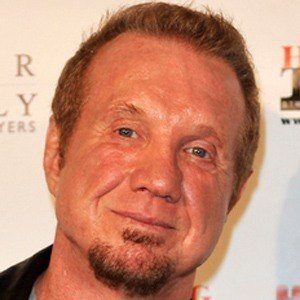 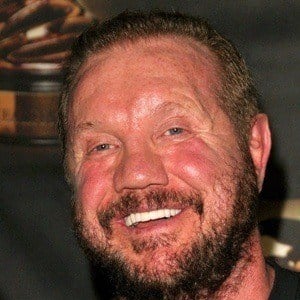 Professional wrestler who became an actor and fitness instructor. After taking time off from wrestling in the mid-2000s, he returned to the WWE in 2010. He was inducted into the WWE Hall of Fame in 2017.

He ran a nightclub while working as a wrestling manager.

He filed a lawsuit against rapper Jay Z for copying hand gestures that he regularly made during wrestling performances.

He and his first wife, Kimberly, divorced. He got remarried in 2005. He has daughters named Brittany and Kimberly.

He competed in the 2015 Royal Rumble, where he was defeated by Alexander Rusev.

Diamond Dallas Page Is A Member Of