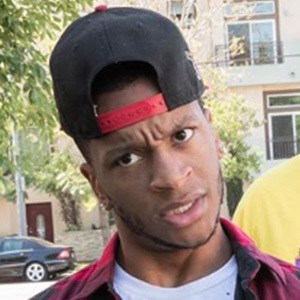 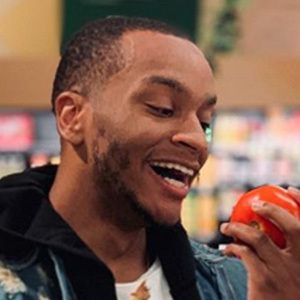 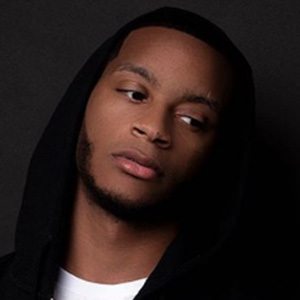 Director, writer, and producer who is known for his work on short films and web-based series'. He is also recognized for creating short films through the TikTok app which he shares through his verified account for his over 650,000 fans.

He first started posting videos through TikTok in March of 2018. His first major viral sensation was a relationship based short film about third wheeling which he shared in July of 2018.

In addition to TikTok, he is also known for sharing vlogging videos as well as other comedic short sketches through his YouTube channel where he has over 10,000 subscribers.

He shared a vlog about meeting his girlfriend in Australia through YouTube in August of 2019.

He has created TikTok short films to the music of several major artists including Chris Brown and Luh Kel.

Diamond Batiste Is A Member Of