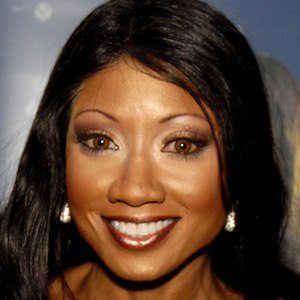 Adult film actress who first entered the industry in 2007 while in her early 40's.

She was a cheerleader in high school and then attended Denver University where she graduated with a degree in Sports Medicine Technology.

She was a VJ and television personality who introduced music videos for MTV and also did TV commercials and runway modeling.

She was born in Miami and would move west to Colorado.

Diamond Jackson Is A Member Of