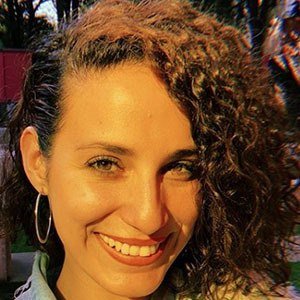 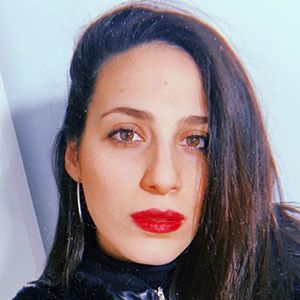 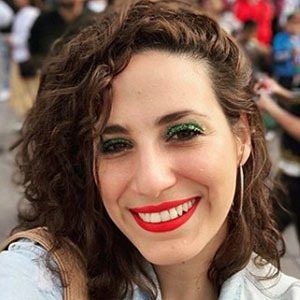 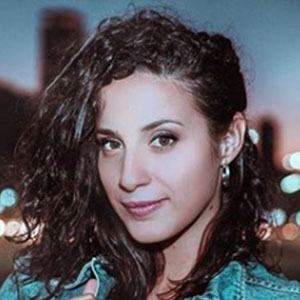 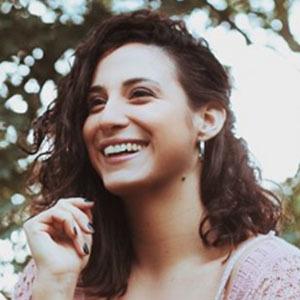 Argentinean pop singer known for her songs "Bad", "Different" and "Sorry, Sorry". She first garnered national attention when she came second in the Telefe reality competition show Chosen (The Music In Your Hands) in 2015. She has 50,000 followers on Instagram.

She left school when she was 15 to compete in the Canal 13 reality show Rojo Paraguay.

In 2014 she appeared in the film The Beasts.

Ale Sergi, Juliana Gattas and Soledad Pastorutti were her jurors on Chosen (The Music In Your Hands).

Diana Amarilla Is A Member Of