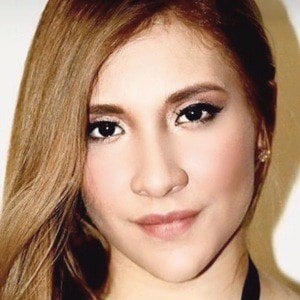 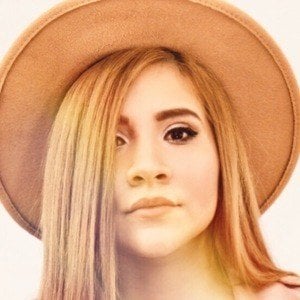 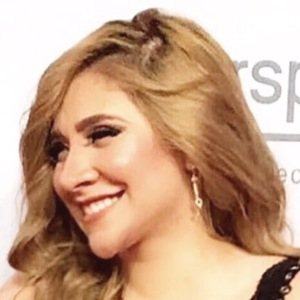 Colombian pop singer who is well known for her hit song "En Donde Estas?" She has been a selected artist for the Heat Latin Music Awards in the Dominican Republic. She released her album Intuicion in 2020.

She has earned over 300,000 followers to her popular Instagram page. She has been an ambassador for special social projects at the UN on behalf of Colombia.

Her father is a well known Colombian painter named Oscar Aponte and her mother Liliana is a singer who has founded multiple cultural organizations in Colombia.

She is a popular Colombian Pop Singer comparable to Camila Esguerra.

Diana Aponte Is A Member Of