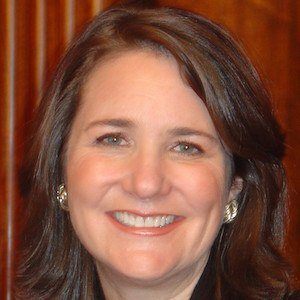 Democrat politician who became a Member of the U.S. House of Representatives from Colorado's 1st district in 1997. In 2008 she released a book called Sex, Science, and Stem Cells: Inside the Right Wing Assault on Reason.

She received her law degree from New York University in 1982 before being elected to the Colorado House of Representatives in 1992.

While in the Colorado House of Representatives she authored a law, also known as the Bubble Bill, which guarantees Colorado women unobstructed access to abortion clinics and other medical care facilities.

She has two daughters with her husband Lino Lipinsky, a partner in the law firm of McKenna Long & Aldridge.

In 2007 Speaker Nancy Pelosi appointed her to the House Page Board.

Diana Degette Is A Member Of