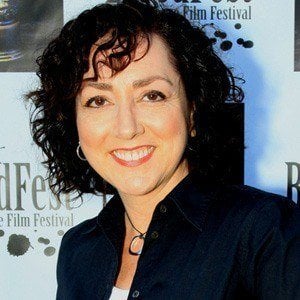 Canadian wrestling diva and daughter of legendary wresting promoter Stu Hart. She authored the book Under the Mat: Inside Wrestling's Greatest Family after her brother died in a wrestling accident.

She attended SummerSlam 1992, where her then-husband won the WWF Intercontinental Championship.

She was married to wrestler Davey Boy Smith from 1984 until 2000. Their son, Harry, also became a professional wrestler.

In 1996, a controversial rumor circulated from the WWF regarding her and wrestler Shawn Michaels.

Diana Hart Is A Member Of