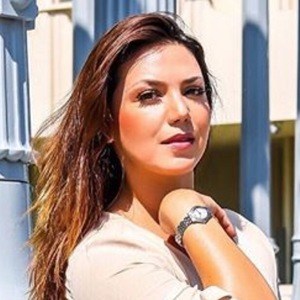 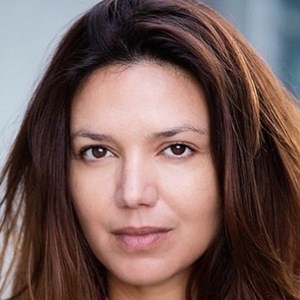 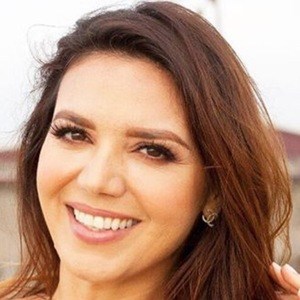 Television show host and personality who is widely recognized for her on-air work with both Univision Communications Inc. and Estrella TV. She amassed over 90,000 followers on her personal dianaahernandez Instagram account.

She made an appearance on the 2012 telenovela Corazón Valiente.

She is originally from Colombia.

She has worked alongside fellow television personality Myrka Dellanos.

Diana Hernandez Is A Member Of