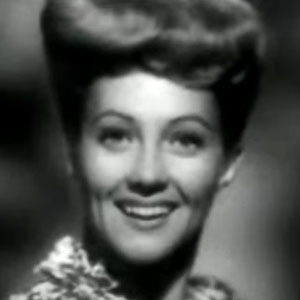 Known for her supporting roles in such 1930s and '40s Hollywood films as Gold Diggers in Paris and Go West, she performed under a Metro-Goldwyn-Mayer contract.

She appeared in her first movie, All the King's Horses, in 1934.

She was a lifelong fan of the Ladies Professional Golf Association (LPGA).

In 1940, she married the much-older William Powell, a fellow MGM actor.

In the 1940 film Andy Hardy Meets Debutante, she played the object of infatuation of Mickey Rooney's character.

Diana Lewis Is A Member Of