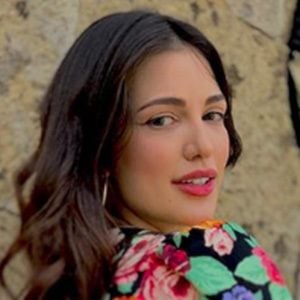 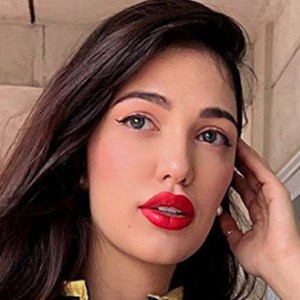 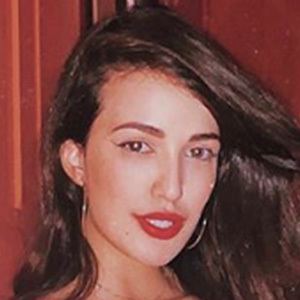 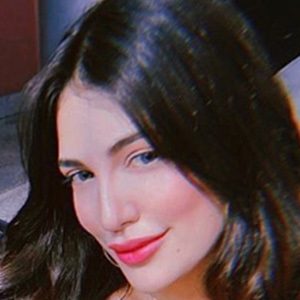 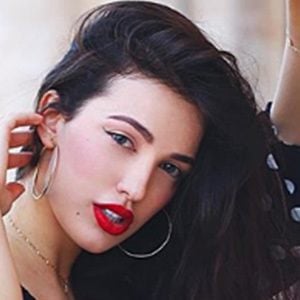 Cuban pop singer who is known for having earned representation from the Vibe Records music label. She is recognized for the singles "Me Libere" and "Na Pa Mi" which she released through streaming services such as Apple Music and Spotify.

After earning a following by posting modeling shots through Instagram starting in May of 2017, she released her debut single "Na Pa Mi" in 2018.

She is also a social media influencer and ambassador and promotes the companies Boutine Los Angeles, Guess, Meshki, and Phra through her Instagram for her over 170,000 followers.

She was born and raised in Cuba and shared a photo with her mother and father through Instagram in December of 2017. She has a pet dog named Rambo.

She performed alongside pop singer Samy Hawk and shared the video through her Instagram in December of 2018.

DianaEla Is A Member Of