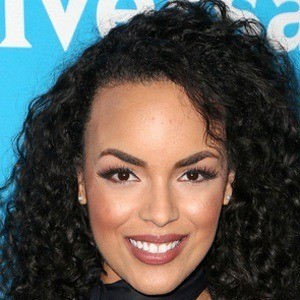 Journalist who became known as the brand coordinator for Cosmopolitan magazine. She rose to recognition after starring in the reality show, So Cosmo, which features behind the scenes footage of the magazine's staff hard at work.

She graduated from the Fashion Institute of Design and Merchandising in 2012.

She worked as a sample coordinator at Nordstromrack.com before joining Hearst Magazine.

She's originally from a small town near Albuquerque, New Mexico.

Diandra Barnwell Is A Member Of