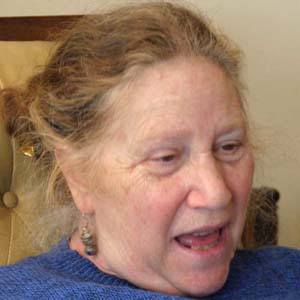 New York-born poet known for such works as Memoirs of a Beatnik and The Book of Hours. She published her debut poetry collection, This Kind of Bird Flies Backward, in 1958.

She dropped out of Swarthmore College to pursue writing full-time and became involved with the Beat poets in both New York and California.

She was the granddaughter of an Italian anarchist.

She married and divorced both Alan Marlowe and Grant Fisher and had five children.

She worked and lived in Timothy Leary's community in 1966.

Diane DiPrima Is A Member Of