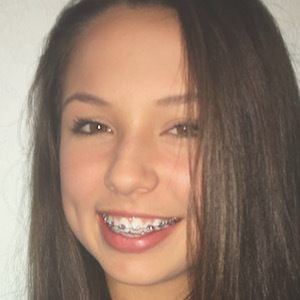 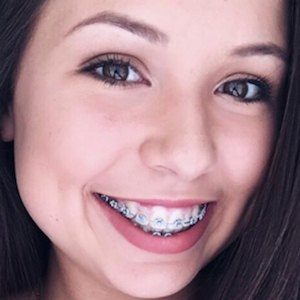 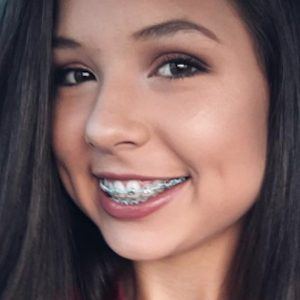 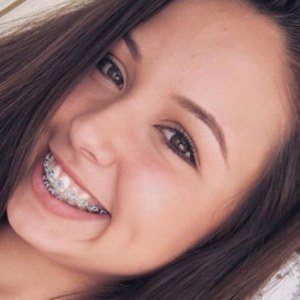 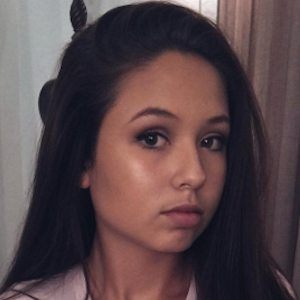 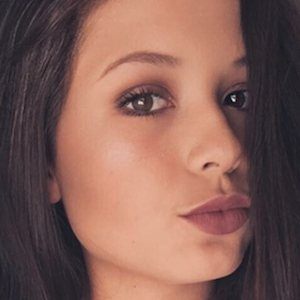 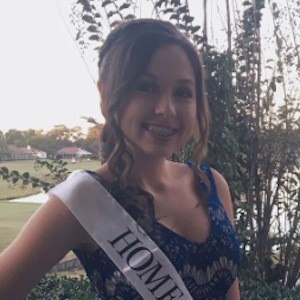 Content creator on TikTok and YouTube, as well as a live broadcaster on YouNow, who has found the most success on TikTok, with more than 800,000 fans. She is known on the lip-sync app as Dianna16.

She was posting videos to YouTube as early as November of 2014.

Besides her social media hobbies, she enjoys playing volleyball.

She was born in New York, and would later reside in Florida. She has a sister who has been featured on her YouTube channel.

She has said that her favorite social star is Loren Gray.

Diannadiamonds15 Is A Member Of