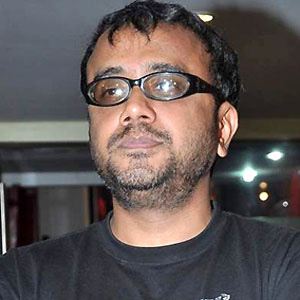 He once worked as a copywriter at an advertising agency before becoming a screenwriter.

He directed Love Sex aur Dhokha in 2010, which was the first Indian film ever shot with a digital camera.

He had a daughter with Richa Puranesh.

He directed actor Sunny Deol in the 2012 film Shanghai.

Dibakar Banerjee Is A Member Of