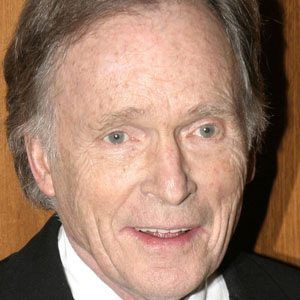 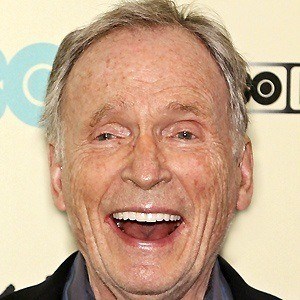 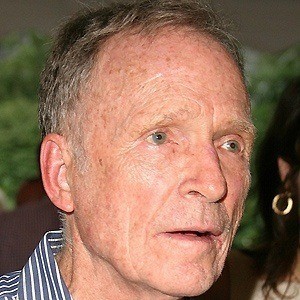 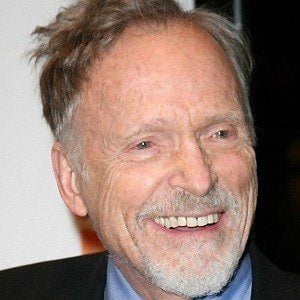 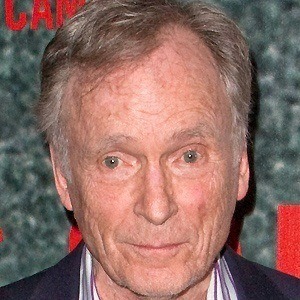 Talk show host who set an intellectual tone with celebrity guests such as Marlon Brando and Jerzy Kosinski. He also penned a blog for the New York Times and made an appearance as himself in the 1994 film Forrest Gump.

He was once Nebraska's state gymnastics champion.

He once interviewed Groucho Marx.

He married Carrie Nye in June of 1964 and was later remarried to Dr. Martha Rogers.

He conducted classic television interviews with such stars as Katharine Hepburn.

Dick Cavett Is A Member Of