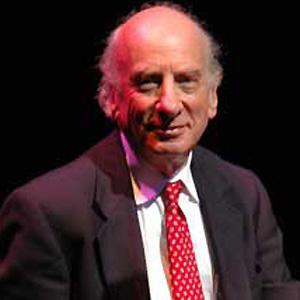 Known for his proficiency with multiple jazz piano styles. He recorded and contributed to more than 100 albums.

He studied at Columbia University with a break to serve in the Navy where he played in the band.

His group the Dick Hyman Trio had a 78 RPM hit with Baubles, Bangles, & Beads, a song that first gained popularity as part of Kismet, the 1953 musical.

His uncle was concert pianist Anton Rovinsky who gave him his classical training.

He was a regular on NBC's Sing Along with Mitch starring Mitch Miller.

Dick Hyman Is A Member Of