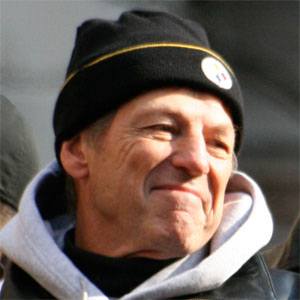 He won a national championship in 1957 with Ohio State, playing running back and cornerback.

His first NFL coaching job was with the Philadelphia Eagles in 1973.

He grew up in London, Ohio.

He was Michael Caine's double in the film "Too Late the Hero."

Dick Lebeau Is A Member Of