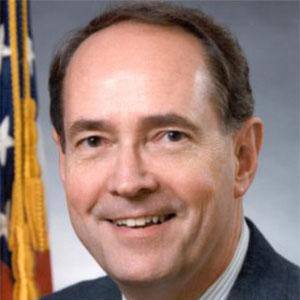 Republican politician who was the 41st Governor of Pennsylvania from 1979 to 1987. He became the U.S. Attorney General in 1988.

After earning a law degree from the University of Pittsburgh, he joined the international law firm K&L Gates.

He ended his two-term run as Pennsylvania's Governor with a 72% approval rating.

His second wife was Ginny Judson. He had four sons and six grandchildren.

He was appointed U.S. Attorney General by Ronald Reagan in 1988.

Dick Thornburgh Is A Member Of