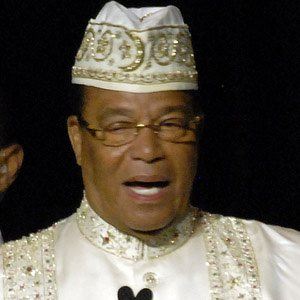 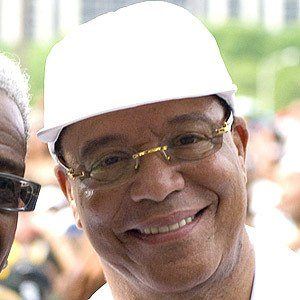 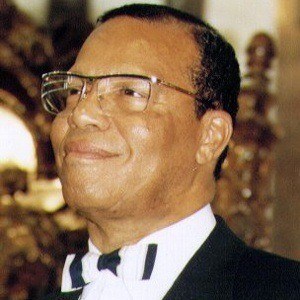 Nation of Islam minister who led the Million Man March in 1995 where he called on black men to renew their commitments to their families and communities. During his long career he has served as the minister of major mosques in both Boston and Harlem.

He played violin with the Boston College Orchestra as a 13 year old before recording several calypso albums as a singer under the name "The Charmer".

He asserted, in the aftermath of Hurricane Katrina, that the hurricane was caused by God's anger over racism and warmongering.

He married Khadijah Farrakhan in 1955, while he was still in college.

He is a famous Muslim leader much like Aga Khan III.

Louis Farrakhan Is A Member Of