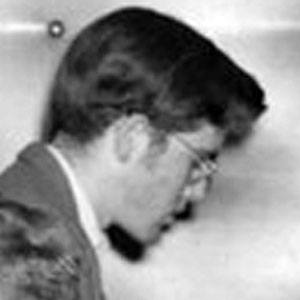 Jazz artist who defied the rising tide of bebop in the 1940s and became popular as a stride pianist.

He was a fixture of traditional jazz, playing with such artists as Bob Wilber, Sidney Bechet, Rex Stewart, and Eddie Condon.

He married Diane McClumpha and had four daughters from a prior marriage.

His style meshed well with Gene Krupa's, and the two played a stint together in 1965 in South America.

Dick Wellstood Is A Member Of