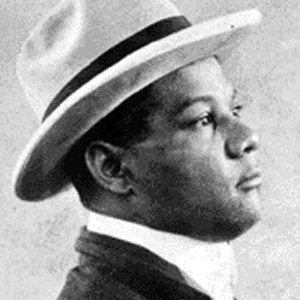 Considered the first successful and influential jazz saxophonist who also was a skilled clarinet player and composer.

He collaborated with many New Orleans ensembles and started recording in 1923, led by Clarence Williams.

He was married to Elisabeth Ziegler in 1951.

Bechet and Josephine Baker were part of the Revue Nègre, which toured in Europe in 1925.

Sidney Bechet Is A Member Of