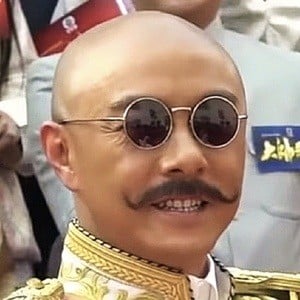 Hong Kong actor and singer who is best known for his role as the Monkey King in the 1996 TVB adaptation of the classical Chinese novel Journey to the West.

He won the third annual New Talent Singing Awards in 1984.

In 2013 he starred in the Chinese television series, Swordsman, which is based on Louis Cha's novel The Smiling, Proud Wanderer.

He and Jet Li have both played Fong Sai Yuk.

Dicky Cheung Is A Member Of