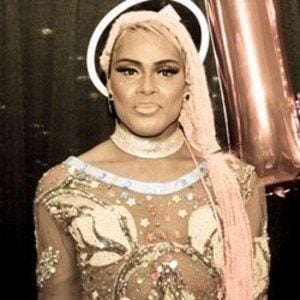 Prior to becoming a drag performer, she attended the International Academy of Fashion and Design to study fashion. She then began dressing in drag to exhibit her portfolio.

A fan of old Hollywood glamour, she created her drag name by combined the inspiration of Dita Von Teese with her favorite hotel, the Ritz Carlton.

Her mother, grandmother, and great-grandmother all taught her to sew, inspiring her interest in fashion. She is the son of a pastor.

DiDa Ritz Is A Member Of