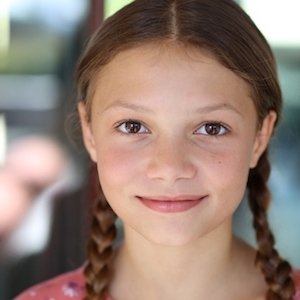 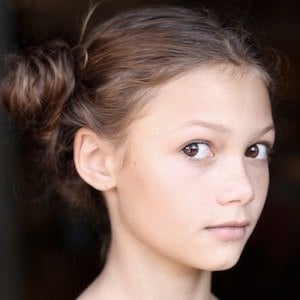 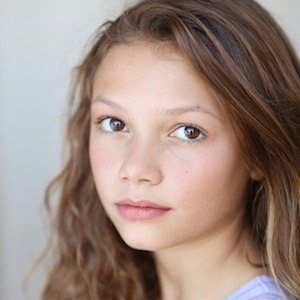 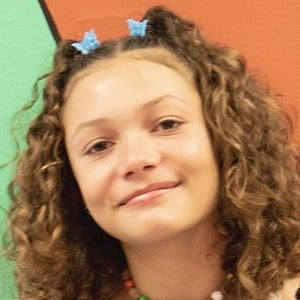 Best known for portraying the stepdaughter of Mark Wahlberg's character in Daddy's Home and Daddy's Home 2, they are a child actor also seen in a 2014 film called The Prince, and the 2016 movie The Hollars.

They played the daughter of Bruce Willis in their feature film debut The Prince.

They would be featured in commercials for McDonald's, New Orleans Children's Hospital and Blue Cross/Blue Shield.

They and their acting siblings Isabela and Francisco were born to actor parents Dustan and Laura Costine.

They would also act alongside Will Ferrell and Linda Cardellini in the Daddy's Home films.

Didi Costine Is A Member Of