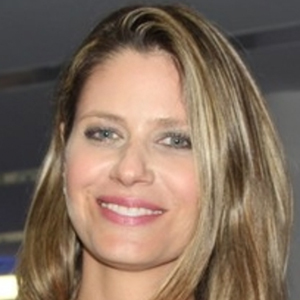 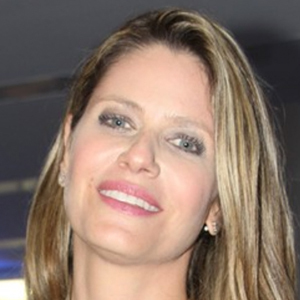 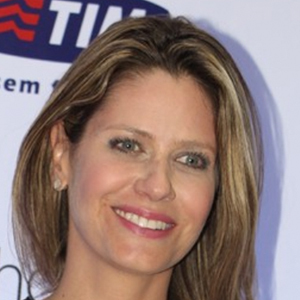 Brazilian television show host who has presented the show Rock in Rio from 2011 to 2017. She also appeared on Dançando na Broadway in 2012.

One of her earliest hosting jobs was on the 1999 series Supernova.

She married her husband Fred Wagner in 1998, and they have two children named Laura and Luiza.

Didi Wagner Is A Member Of