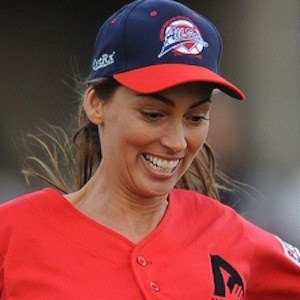 Designer and host of the lifestyle television series At Home with Didiayer. She is known for her green designs on the Emmy-winning Extreme Makeover: Home Edition and has channeled her creative skills into the shows Clean House and Home Made Simple.

While studying interior design at Ashworth University, she made a number of small television appearances on shows like Faking It USA and Ripley's Believe It or Not.

She is a seasoned travel expert and has worked as a host for MlifeTV and the travel show Amazing Vacation Homes.

Hailing from Brisbane, Australia, moved to the United States in 1998. After attending college in Georgia, she settled with her husband and two children in Los Angeles, California.

She worked as a designer for Home Made Simple, a show hosted by Paige Davis.

Didiayer Snyder Is A Member Of