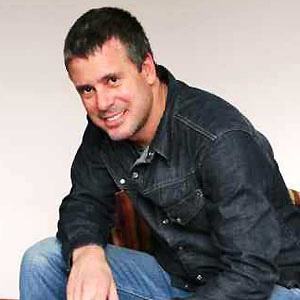 Peruvian actor and singer who became one of the most recognizable celebrities in South America during the peak of his fame. He played Adolfo in the 2005 film, Los Andes No Creen en Dios.

He took small roles in television commercials before his big break.

He spent his career primarily appearing in soap operas, or telenovelas, as their called in Spanish-speaking territories.

He and Rick Springfield have each had success in both pop music and soap operas.

Diego Bertie Is A Member Of