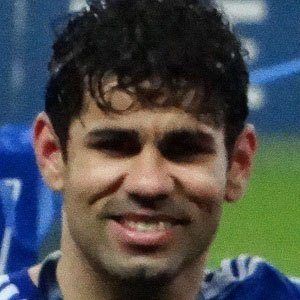 He played street football until age 16, at which point he joined Barcelona EP to begin his youth soccer career.

He was born in Lagarto, Brazil, but also earned citizenship in Spain. He has an older brother named Jair.

In 2013, while playing for Atletico Madrid, he led the domestic cup in scoring with eight goals, one better than Cristiano Ronaldo.

Diego Costa Is A Member Of