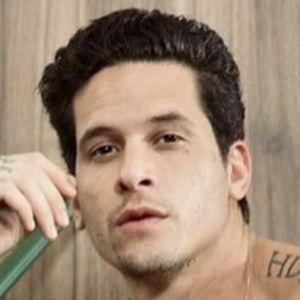 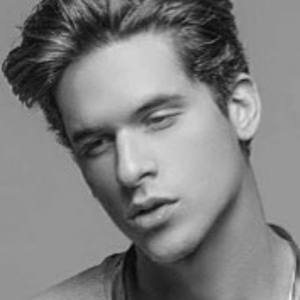 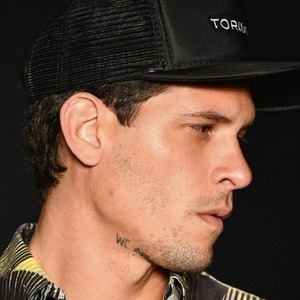 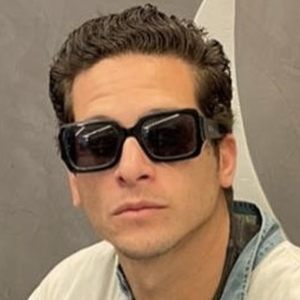 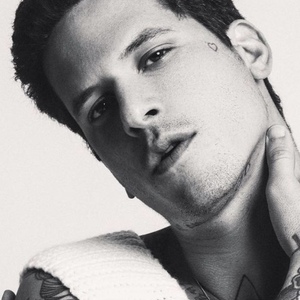 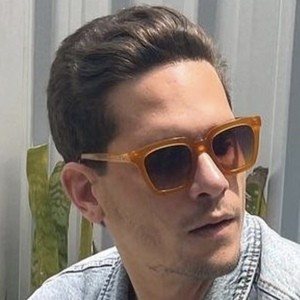 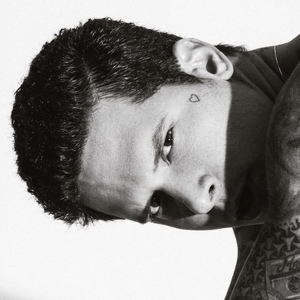 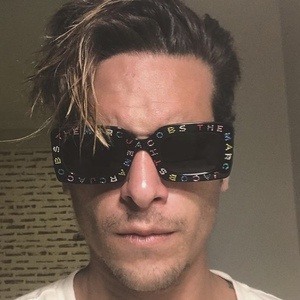 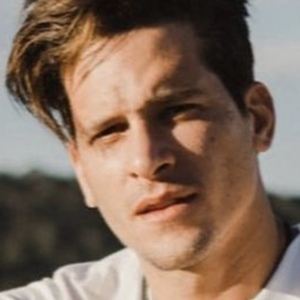 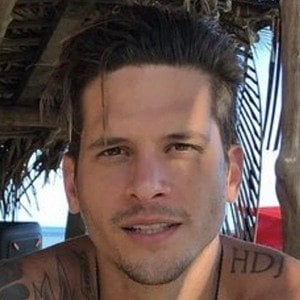 Brazilian model known for his work with Quest Model Management and Wilhelmina. He's modeled for brands such as Hugo Boss and Diesel.

He grew up wanting to be a professional basketball player and started playing when he was 10.

His tattoo collection has continued to grow, even as he models. They cover parts of his legs, arms, and back. He has more than 220,000 followers on Instagram.

He has a son named Troy.

He and Pietro Boselli both appeared in Attitude magazine's June 2015 issue.

Diego Fragoso Is A Member Of