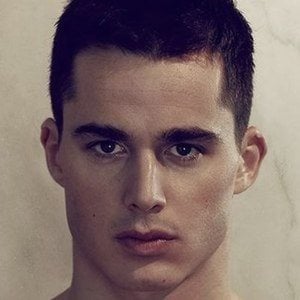 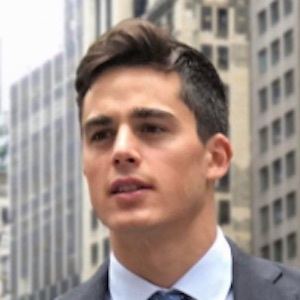 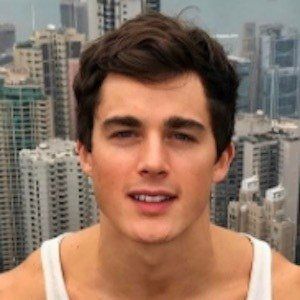 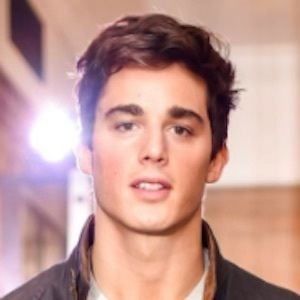 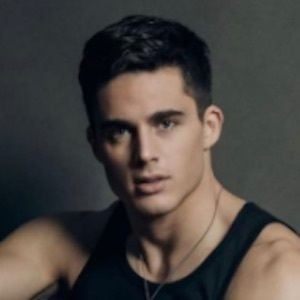 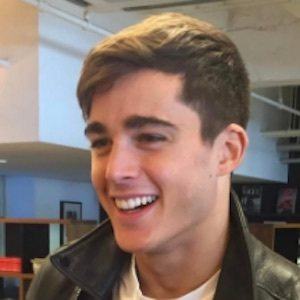 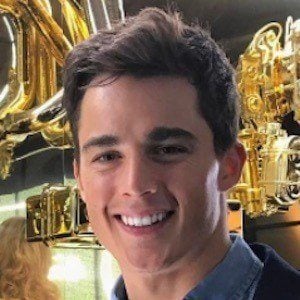 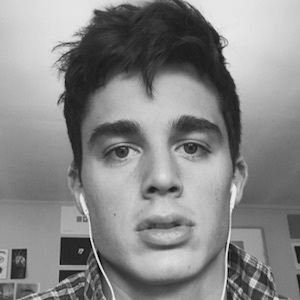 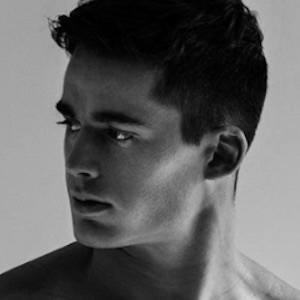 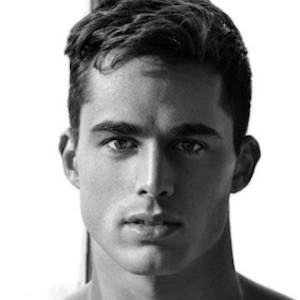 Instagram-famous model signed by top agency Models 1 who works a day job as a math professor at University College London. He has posed for brands such as Abercrombie & Fitch and Equinox. His Instagram account boasts over 2.8 million followers.

He started modeling as early as the age of six. He tried to keep his modeling a secret from his colleagues at University College London, where he also earned a PhD in mechanical engineering.

He was awarded the Undergraduate Faculty Excellence Scholarship in his first year at University College London.

His younger brothers frequently appear in his Instagram posts.

He claimed Arnold Schwarzenegger and Oscar Wilde to be among his idols.

Pietro Boselli Is A Member Of