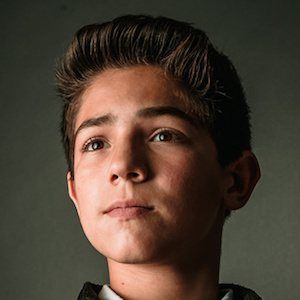 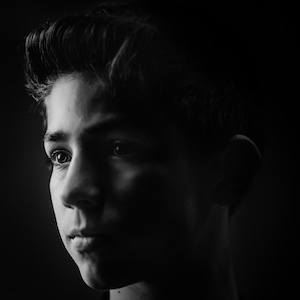 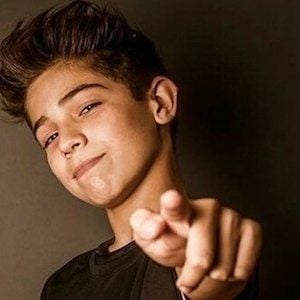 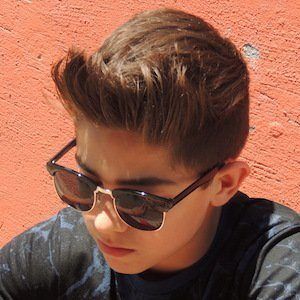 TikTok creator whose dance and lip sync videos have earned him a massive following of more than 750,000 followers. He is also recognized as a member of Dance Academy and the web group Los Bffies.

An actor, he made his debut with a small role in the 2010 film I Was a 7th Grade Dragon Slayer.

Popular on Instagram as well as TikTok, he has more than 200,000 followers on the photo platform.

His second last name is Torres. He has a younger brother named Santiago. In honor of Father's Day in June 2017, he posted a photo with his father.

In 2017, he attended a meet up and made a TikTok video with Alexa Rivera Villegas and Jason Thores, amongst others.

Diego Granados Is A Member Of