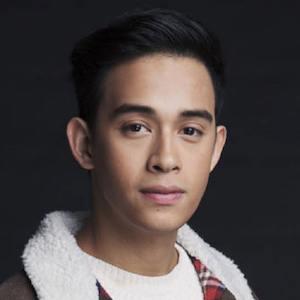 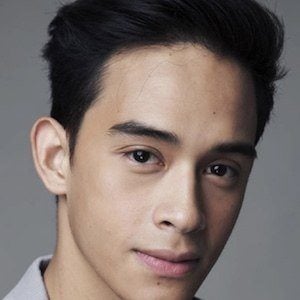 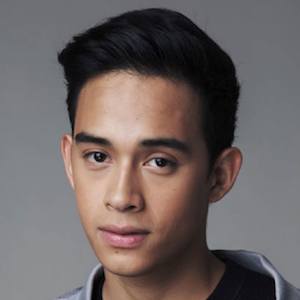 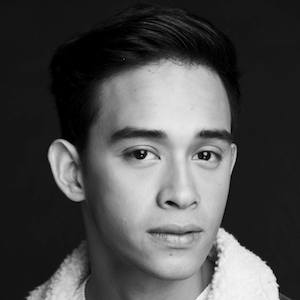 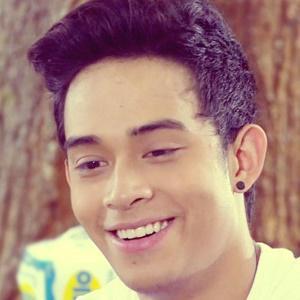 Filipino actor and model known for starring in several popular series, including the shows Forevermore, Mirabella, and Pusong Ligaw. He is also a guitarist and singer.

At the age of three, Loyzaga, his mother, and brother Joseph moved to Sydney, Australia.

In 2011, he signed a three-year exclusive contract with ABS-CBN.

He was born in San Juan City, Manila to actress Teresa Loyzaga and actor Cesar Montano. He has step-brothers named Joseph Dizon and Christian Manhilot and step-sisters named Angelina, Samantha, and Francheska. He has been in a relationship with Barbie Imperial.

He chaperoned Daniel Padilla and Neil Coleta as a guest on the variety talk show Gandang Gabi, Vice!

Diego Loyzaga Is A Member Of