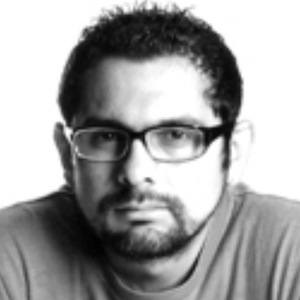 Comedian who has worked as a comedy writer for RCN Television. He launched the show The Brotherhood of the Unwanted on the network.

He studied Creative Writing at the University of Colombia.

He won the 2004 IDCT creation grant for his work La Poison. He has over 120,000 followers on his Instagram account.

He is from Colombia.

He and Ricardo Quevedo are both Comedians from Colombia.

Diego Mateus Is A Member Of