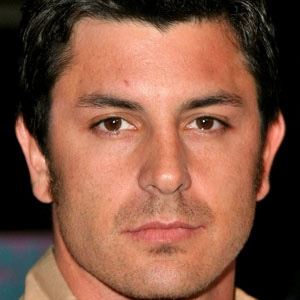 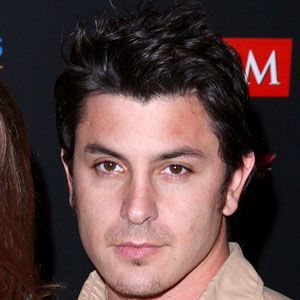 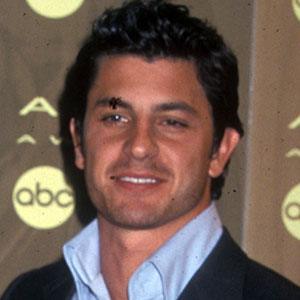 He won the Star Search modeling competition at age 18, which got him the part on Another World.

After his breakthrough role in the Fox thriller series, 24, he was voted as one of the 10 New Faces to Watch.

He was in a longterm relationship with actress Cote de Pablo; however they broke up in June 2015.

He appeared on an episode of CSI: Miami, which starred Sofia Milos.

Diego Serrano Is A Member Of