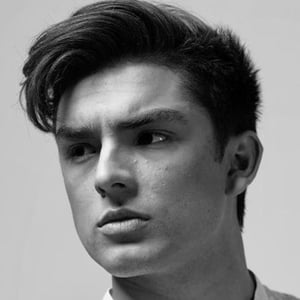 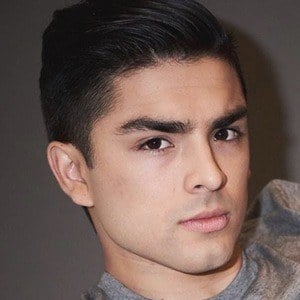 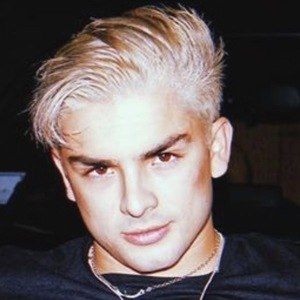 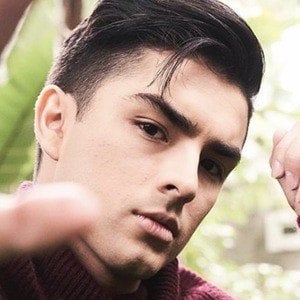 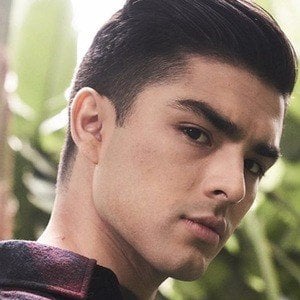 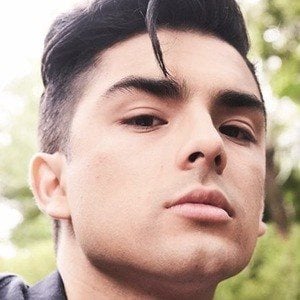 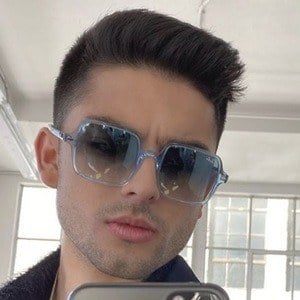 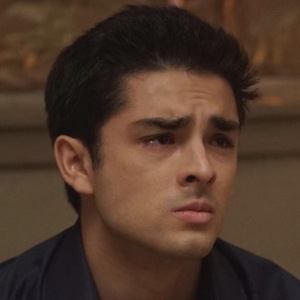 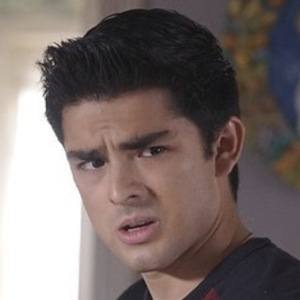 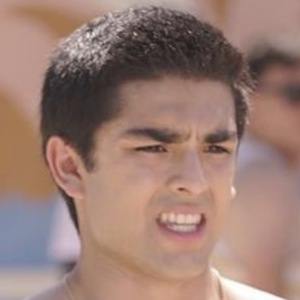 Actor known for his work on Netflix's On My Block as Cesar Diaz. He has over 2.7 million followers on Instagram.

He appeared in two short films, Welcome to Valhalla and Glimmer of Hope.

He appeared on one episode of Teen Wolf as a member of the lacrosse team.

He hails from Anaheim, California.

He became close friends with his On My Block co-star Sierra Capri.

Diego Tinoco Is A Member Of