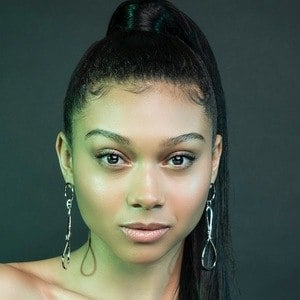 Gained fame starring as Monse Finnie in the original Netflix series On My Block in 2018.

She was an extra on the Oscar nominated film Hidden Figures.

She learned of the opportunity to be in On My Block via a casting website after finishing her junior year at Armstrong State University as a Biology major.

She would star alongside Jason Genao in On My Block.

Sierra Capri Is A Member Of