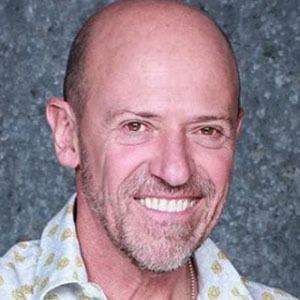 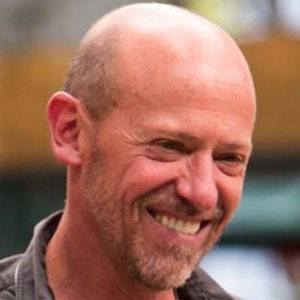 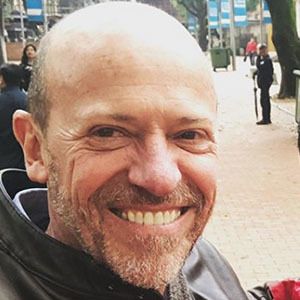 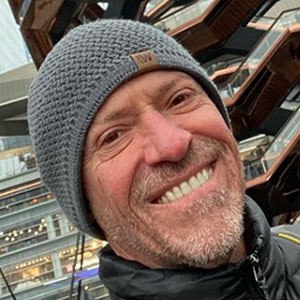 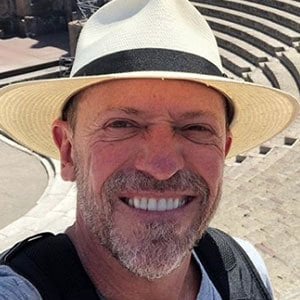 Colombian film and television actor who has had a career in telenovelas since 1993. He is especially known for playing Walter Blanco in Metástasis, the Spanish-language remake of Breaking Bad.

He went to Gimnasio Moderno school in Bogotá for high school, studying theatre part-time while there. He received his degree in architecture from the Pilot University of Colombia, and went on to work in that field for 12 years.

He had his film debut in 2000, in the Taylor Hackford film Proof Of Life alongside Meg Ryan and Russell Crowe.

He has two sons named Pablo and Simón and a daughter named Silvia.

Diego Trujillo Is A Member Of