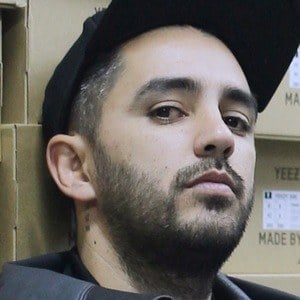 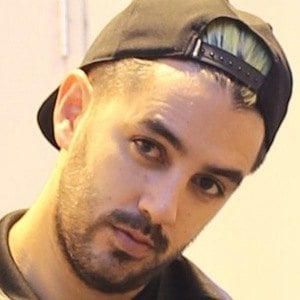 Digital influencer and musician who's known as part of the rock band Ádammo. He's also popularly known for his travel vlogs on his YouTube channel and he's the founder of the digital advertising agency 24.7.

He began to gain fame after opening for Beyoncé in Lima in February 2010.

He became a member of the band Ádammo alongside Ezio Oliva.

Diego Ubierna Is A Member Of