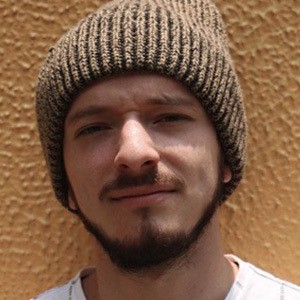 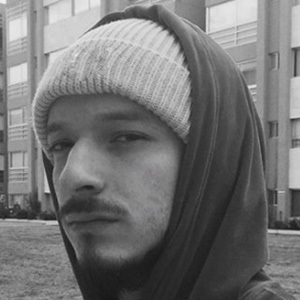 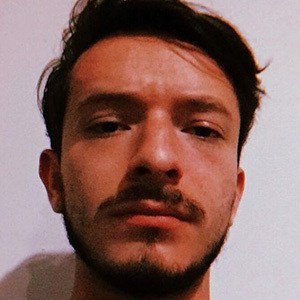 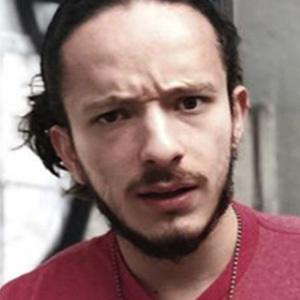 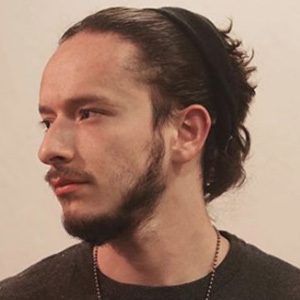 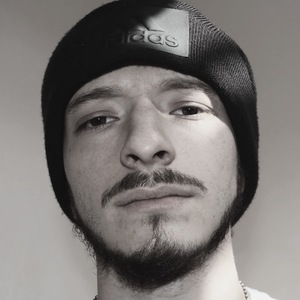 He studied Medicine at the Universidad La Salle.

In January 2019, he posted a picture with a doll of Frida Kahlo.

Diego Villalpando Is A Member Of