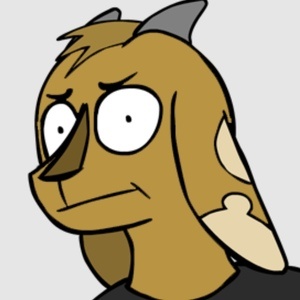 Animator and screenwriter who was thrust into the limelight after creating his DigbyTheGoat YouTube channel. More than 100,000 subscribers tune in to check out a variety of animated memes and webcomics.

The most-watched recording on his channel became 2018's THE WORST SJW WEBCOMIC OF ALL TIME - Robot Hugs.

DigbyTheGoat Is A Member Of