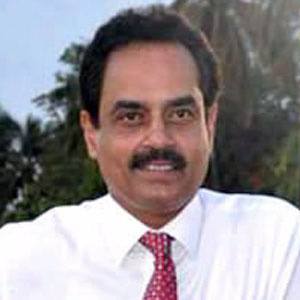 Former batsman who played domestically for Mumbai from 1975 to 1992, had one of the highest Indian Test batting averages, and captained India in the 1987 Cricket World Cup.

He made his international cricket debut against New Zealand in 1975, as opening batsman.

He was one of the pioneers of the "drive" batting technique in cricket.

He succeeded legendary cricketer Kapil Dev as the captain of the Indian international team.

Dilip Vengsarkar Is A Member Of