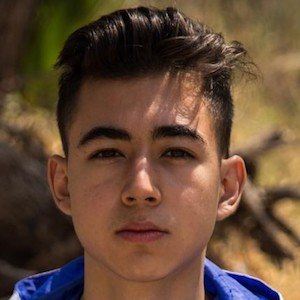 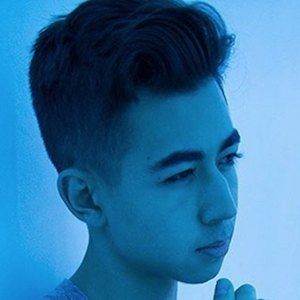 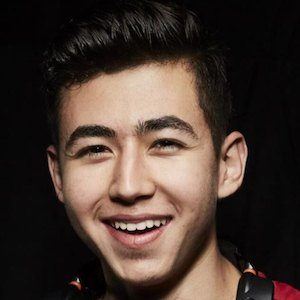 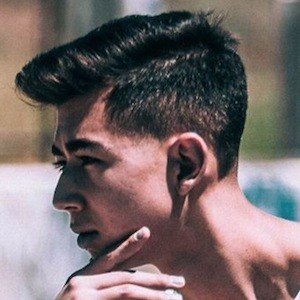 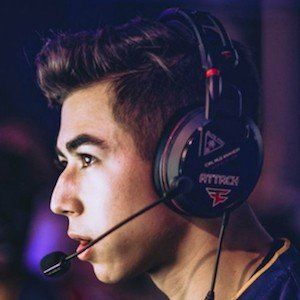 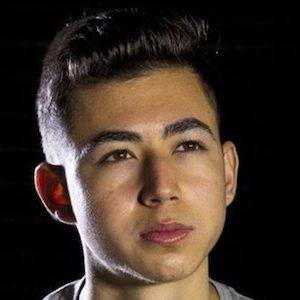 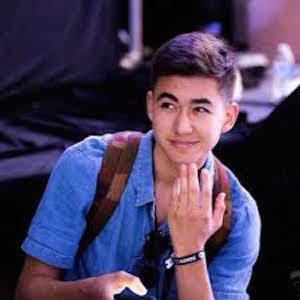 YouTuber and champion gamer best known for his Call of Duty gameplay. He became one of the youngest players to ever win a Call of Duty championship and is a member of the gaming group FaZe Clan under the name FaZe Attach.

Gaming even as a child, he discovered Call of Duty when a friend from his baseball team recommended it to him.

He has been profiled by news outlets like Fox Sports since beginning his competitive gaming career.

He featured his mother in a Q&A video on his YouTube channel in July 2015.

He is a member of the FaZe Clan family alongside FaZe Hugz.

Dillon Price Is A Member Of